B.S. in Magazine Journalism from the E.W. Scripps School of Journalism at Ohio University in Athens, Ohio 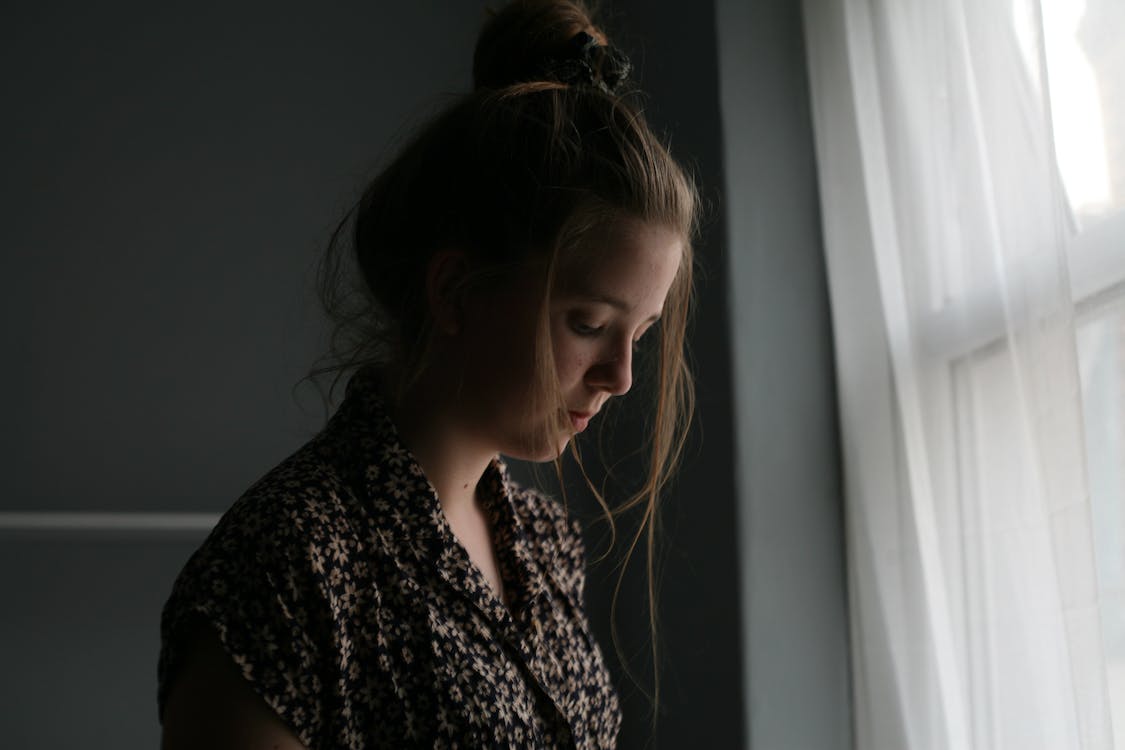 ‘Pray Away the Gay’ Has Gone Away. Why are Governments Trying to Stop It?